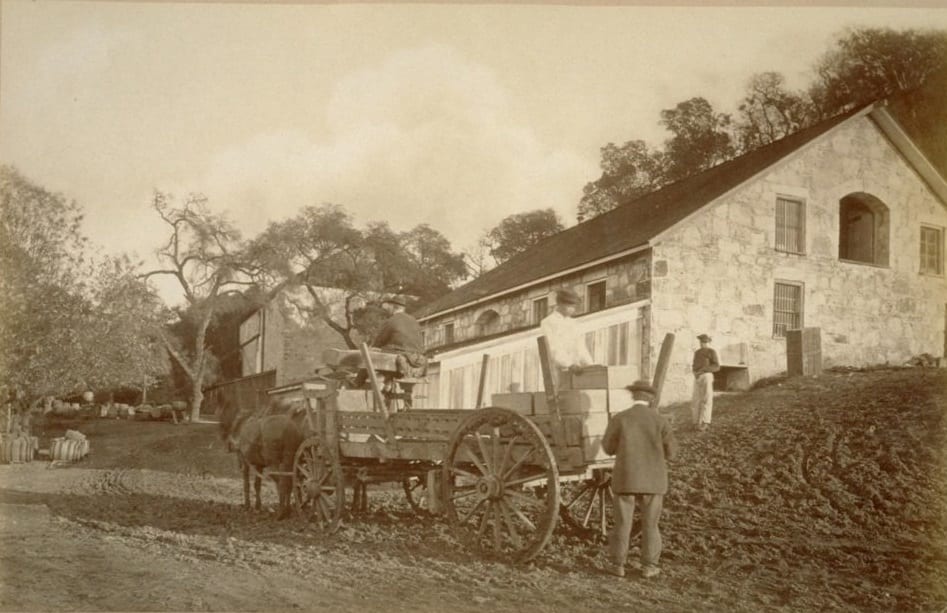 California’s first stone winery, built by an adventuresome Hungarian count in 1857, became an infatuation for an 11-year-old boy and his labor of love thirty years later.
Story +

Jean-Charles Boisset first visited Buena Vista and tasted its Chardonnay with his grandparents and, enthralled by the legacy of the flamboyant Agoston Harazsthy, wanted always to return. Grown to a famously colorful vintner, Jean-Charles waited through years of turnover between subsequent owners until he was finally able to make the winery his own in 2011. Loosely laid with rubble hacked from the hill, age and earthquake threatened crumble and ivy strangled the collapsing corners. He asked us to inconspicuously strengthen the original timbers and masonry to help the structure survive seismic shake without compromising its character. We used center core technology to drill through the soft lava stone, attach rebar to the foundation and fill the voids with polyester grout, adhering from the inside. Repair and reinforcement of the rest made offices and a wine tool museum safe for visitors, and when the Napa quake of 2014 struck just six months later, a relieving lack of damage affirmed the future of this unusual story. Jean-Charles’ ebullient celebration of the joys of wine continues, steeped in the place where it began. 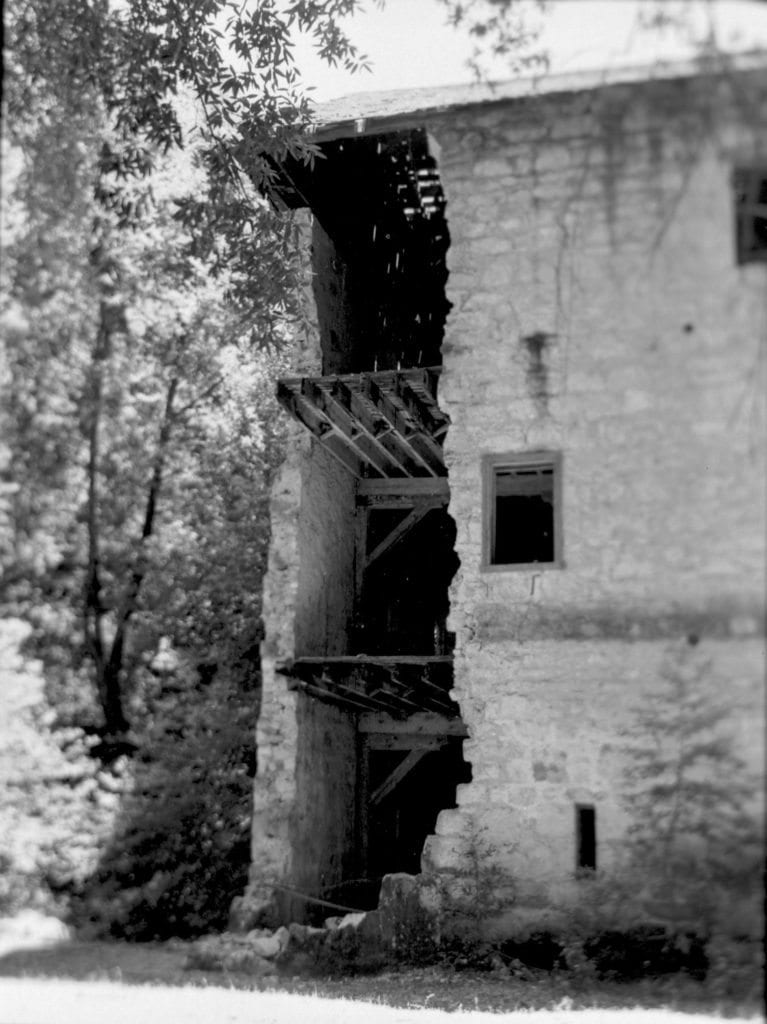 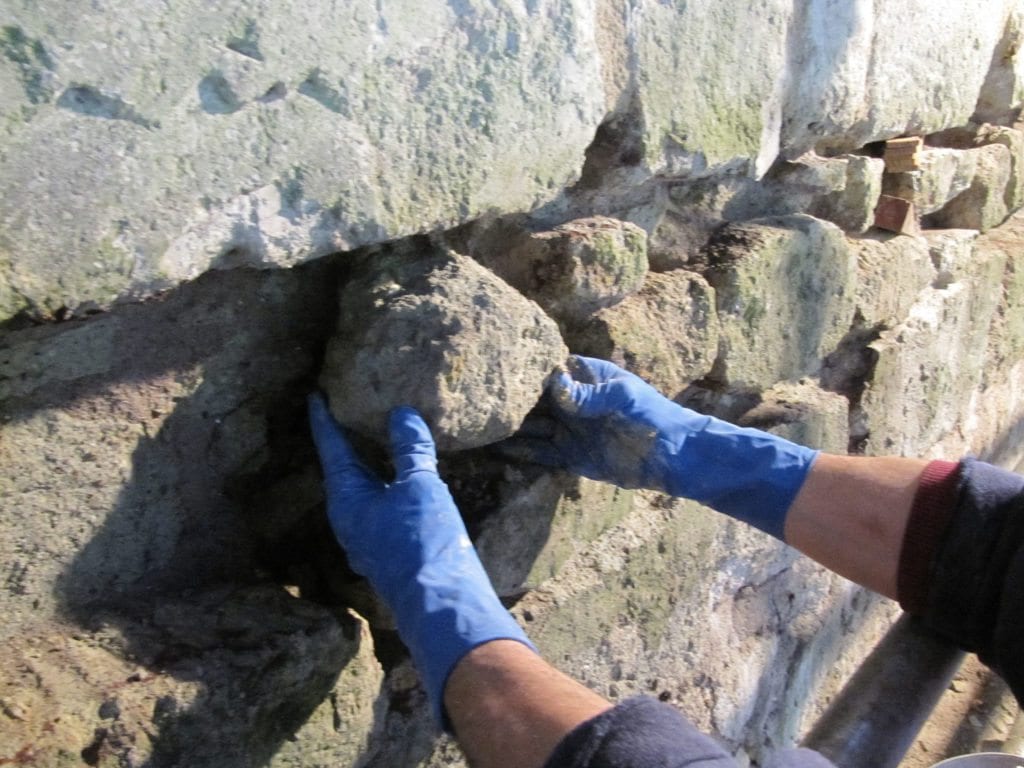 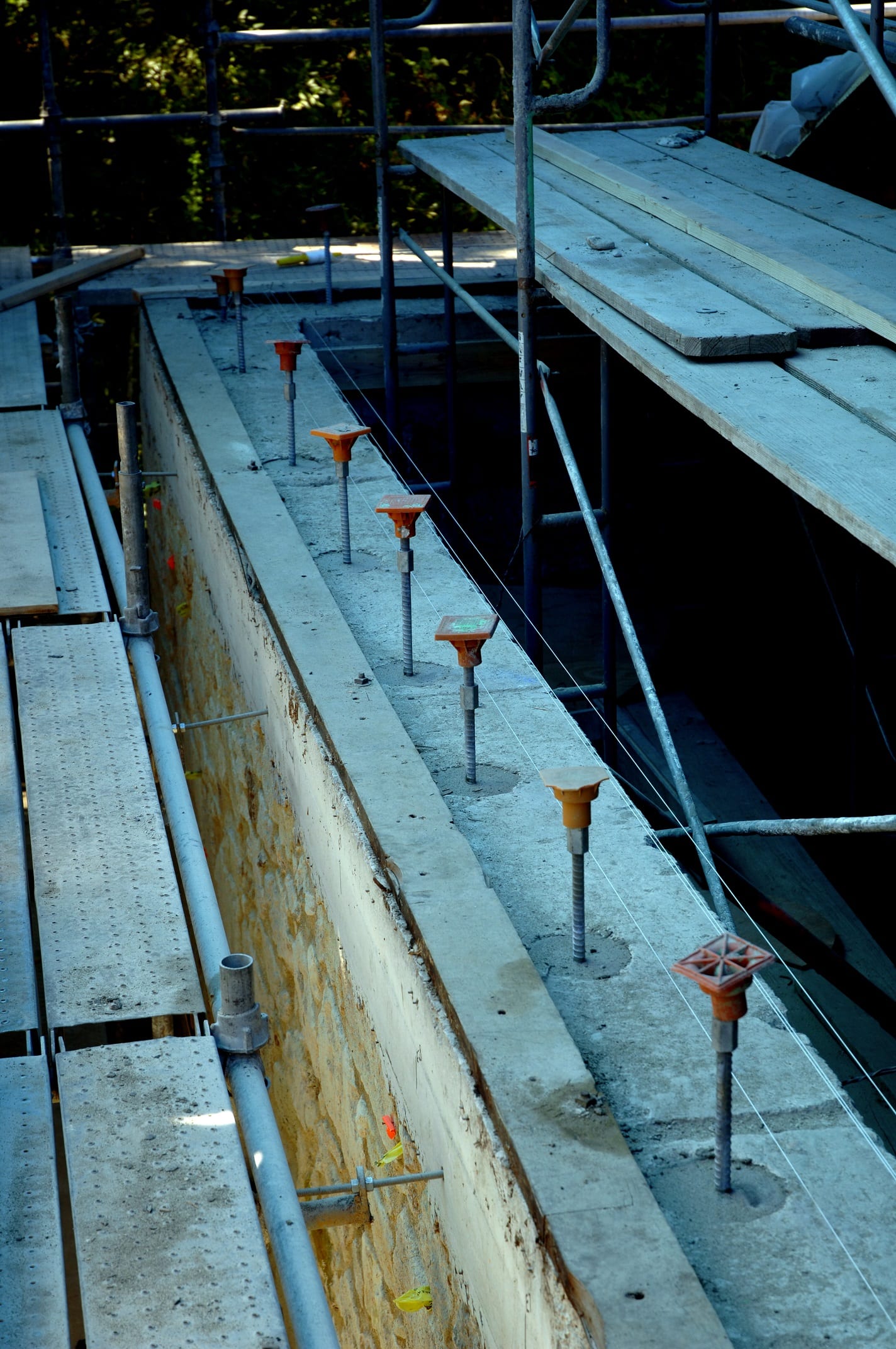 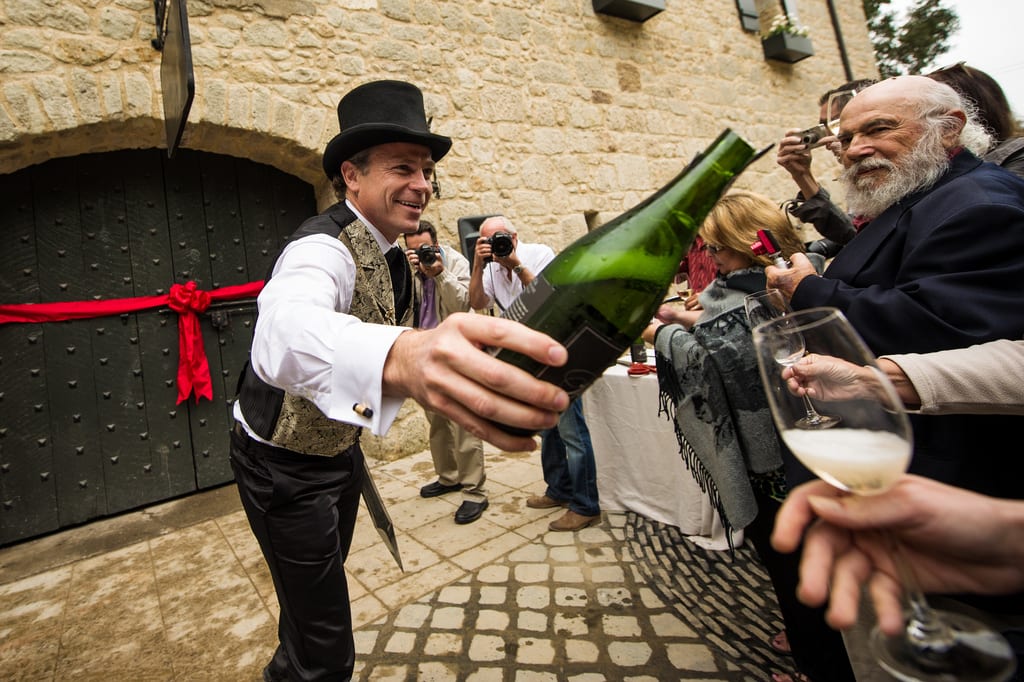 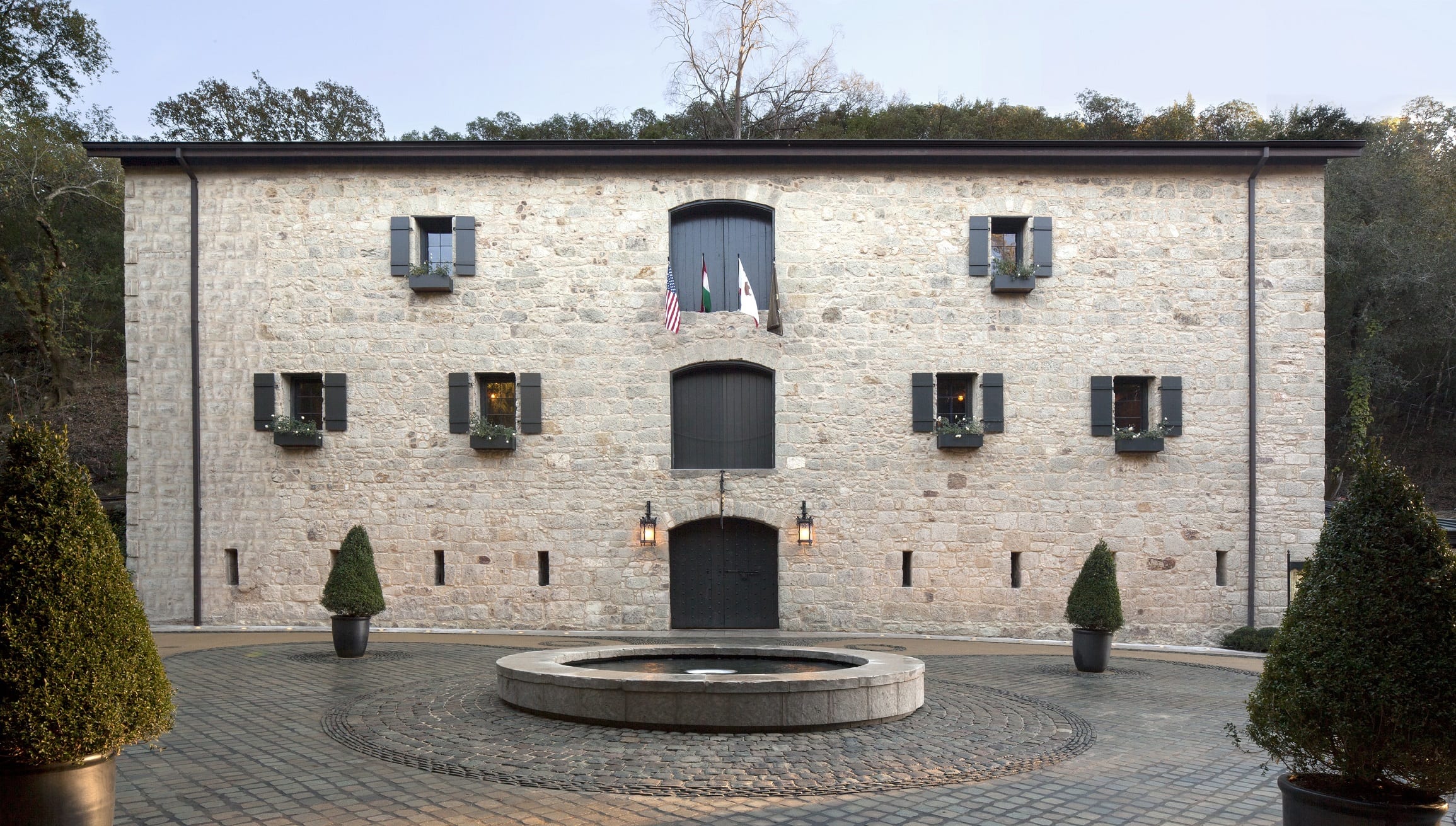 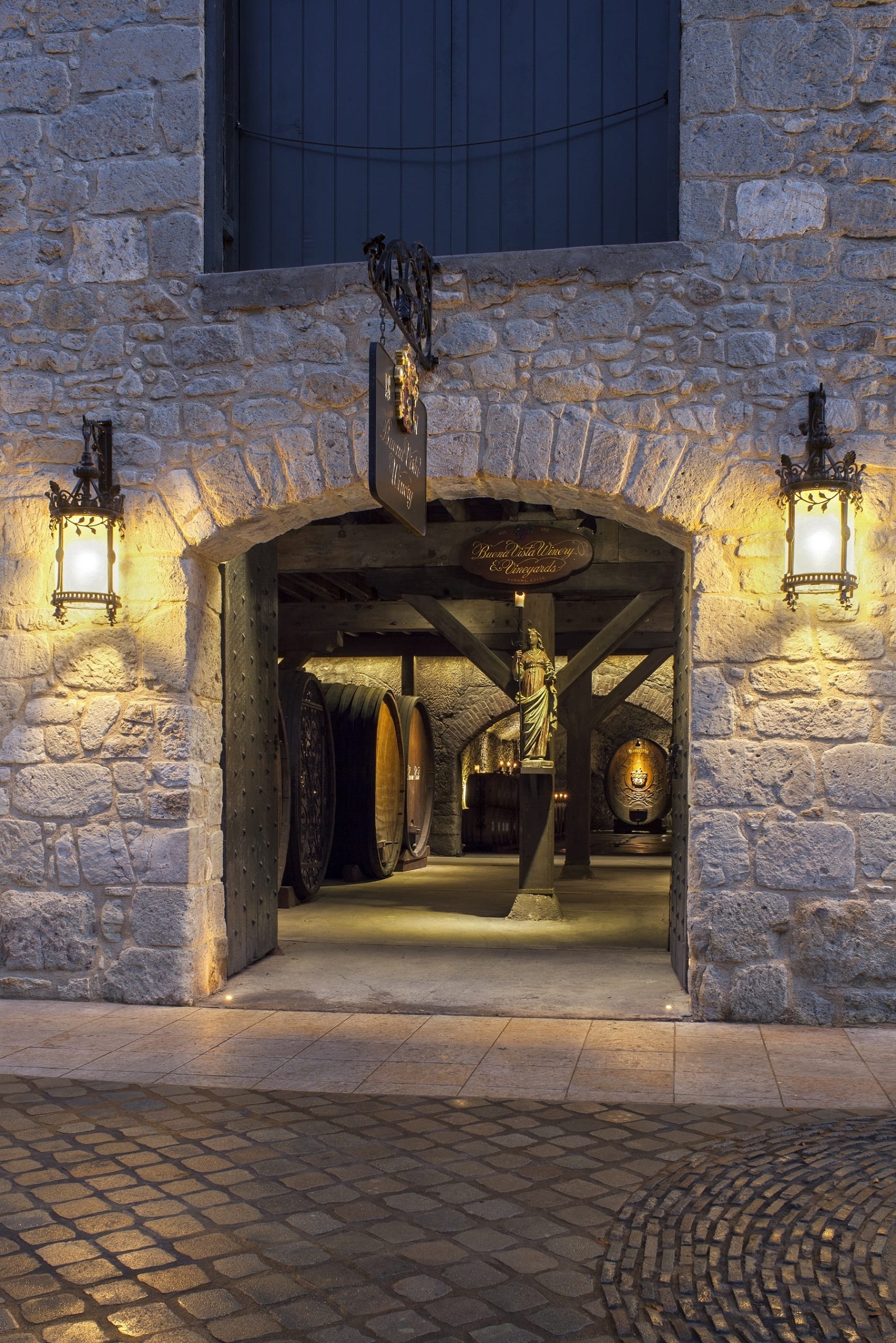 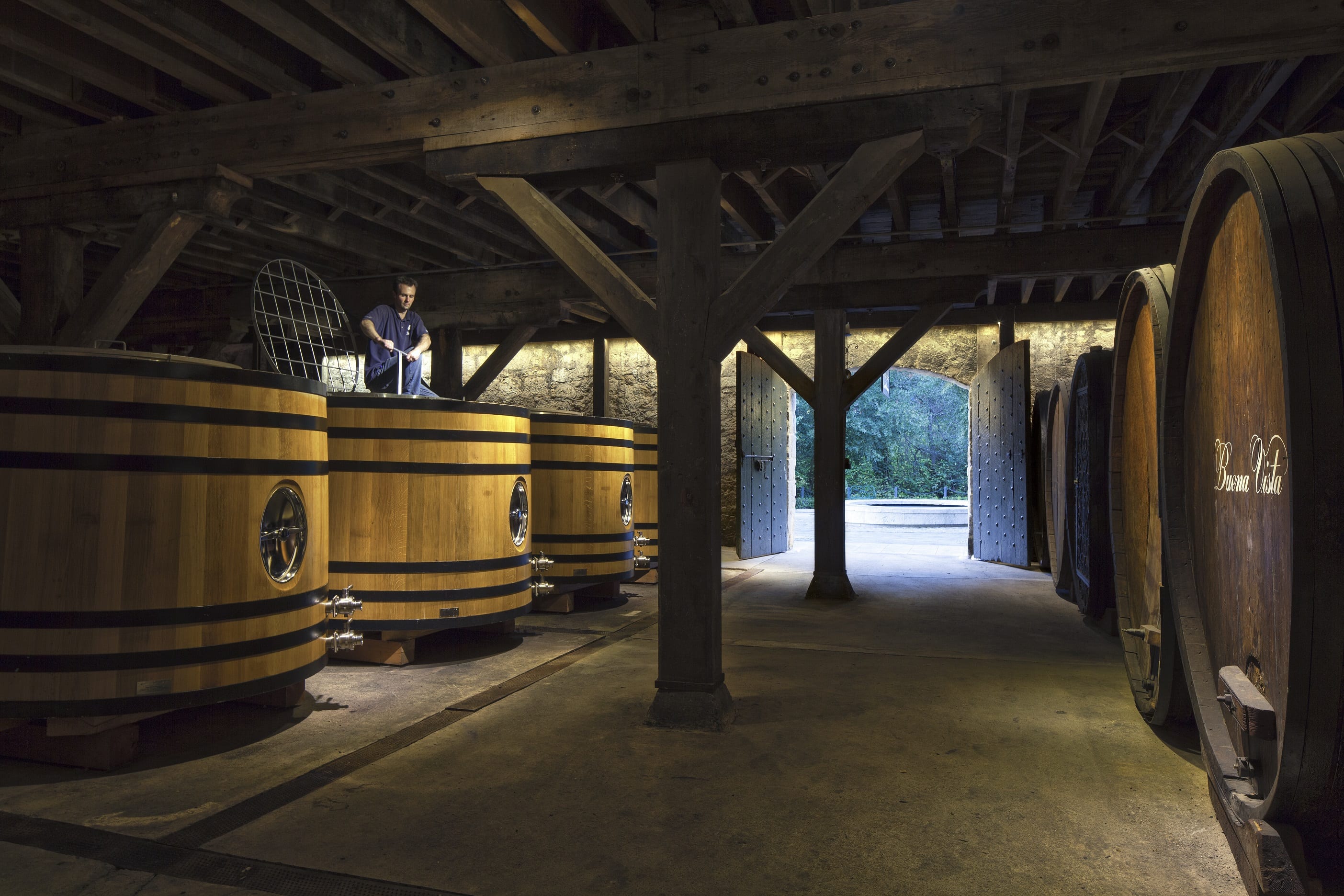 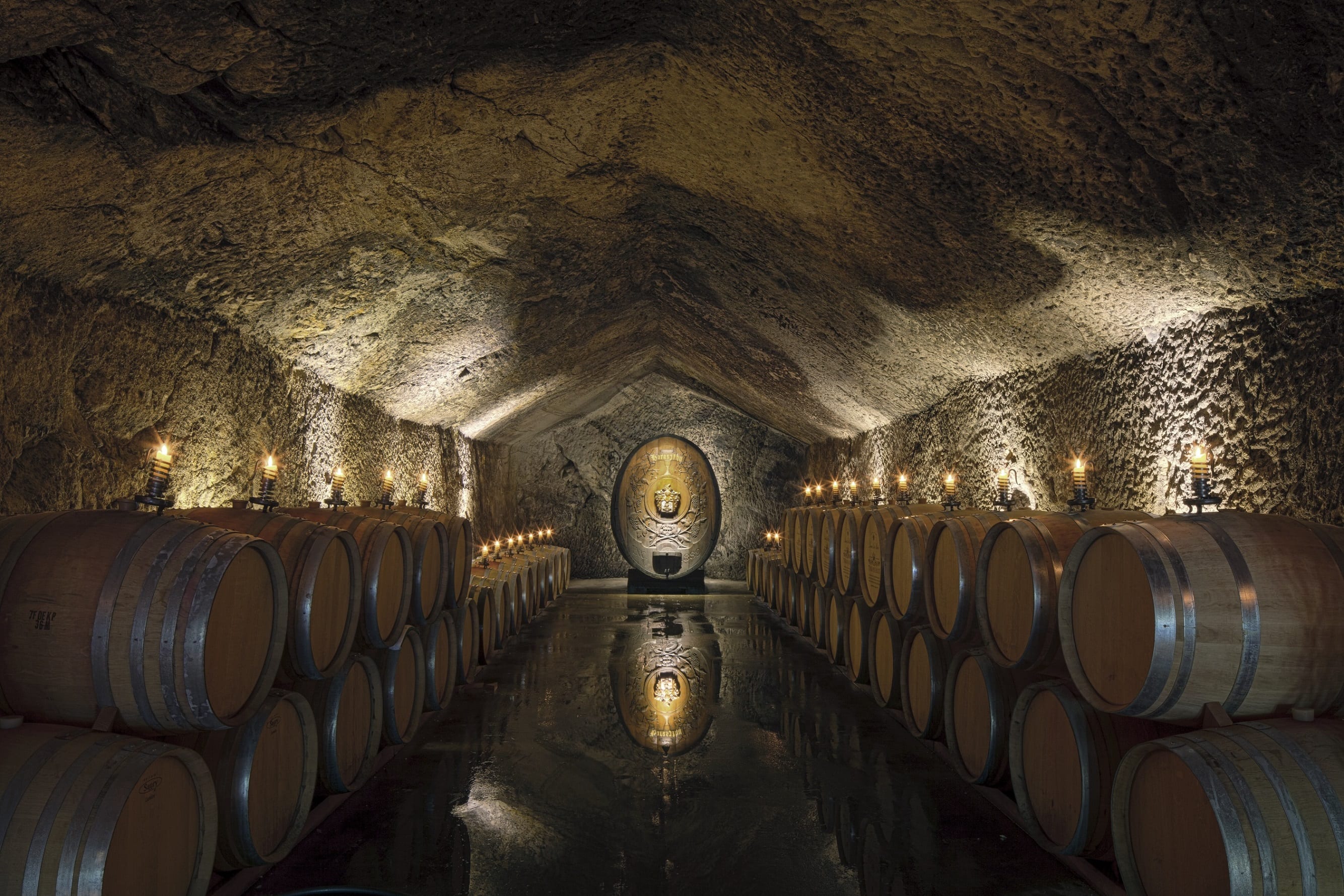 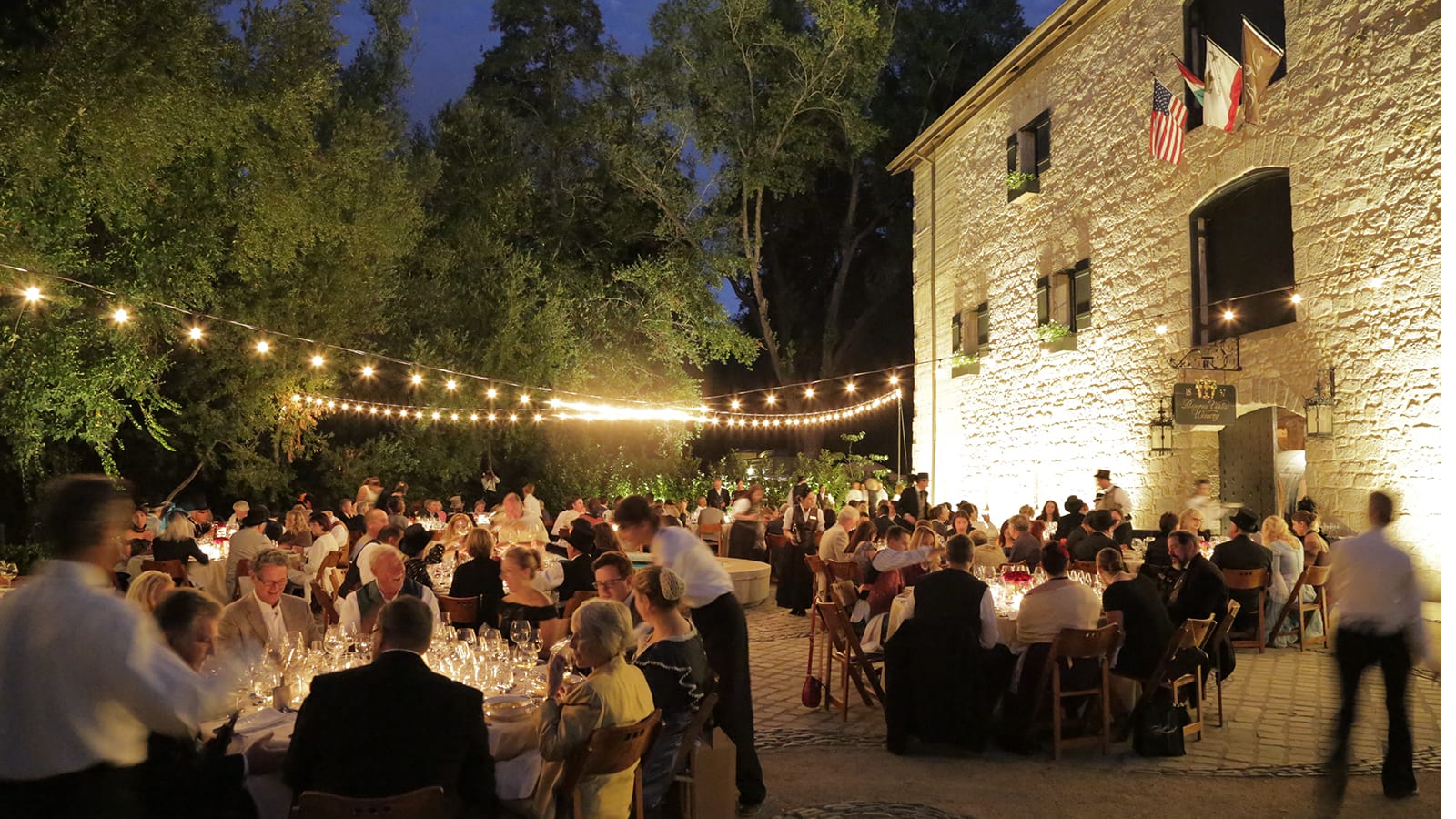 "We were able to meet a defined budget and schedule while only closing down the winery twice during all three phases of construction. I am confident that Cello & Maudru will be an asset to your project and you'll be satisfied with their work."

"Cello & Maudru were very proactive in solving field conditions that came up during construction and clearly communicated options and pricing so the team was able to evaluate solutions. At every opportunity, we recommend Cello & Maudru to our clients, and hold them as the gold standard for contracting companies."